Within a species, individual animals often differ greatly in behavioural and physiological traits. There are occasions when a specific behavioural pattern is optimal for solving a problem but often the same problem could be solved by multiple divergent behavioural patterns.

For instance, when challenged by a threat some individuals respond with an active behaviour – they try to flee, hide or fight. Others respond to the same threat by being passive, waiting for better times to come. These divergent behavioural profiles are also reflected in physiological functions. Animals responding to a challenge with active avoidance and aggression usually show high bloodplasma levels of adrenalin but a relatively modest elevation of glucocorticoid (cortisol) levels. The ones responding to a challenge by passive behaviour shows the opposite pattern, low adrenalin but high glucocorticoid plasma concentrations. This kind of consistent divergent behavioural patterns, which in humans is referred to as personalities, has been demonstrated in numerous vertebrates ranging from fish to mammals.

We are interested in how personality traits develop. In what way does environment and heritable factors interact? How and through what mechanisms will environmental factors, especially factors related to the social environment, affect behavioural and physiological traits in animals of different genetic background? Is there a relationship between “personality” and life history, e.g. migration and time of sexual maturation?

We have an extensive collaboration with a large number of research groups within Europe and USA. 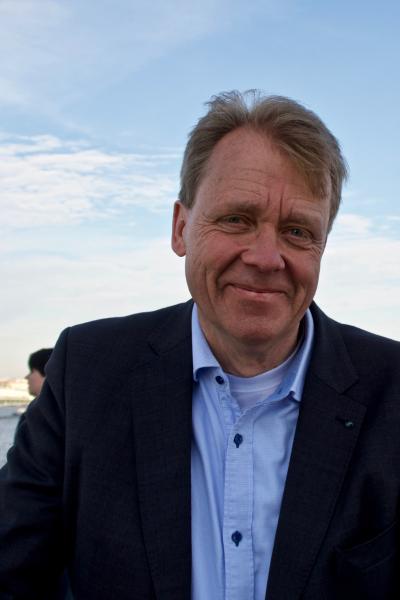