Speech and language pathology is a multidisciplinary subject that includes various medical disciplines, neuroscience, linguistics, phonetics and psychology. Knowing how different cognitive functions, such as memory functions and executive functions control and affect speech and language, are central to understanding how effective communication skills and communicative behavior is achieved.

In our research, we study neurological correlations to both normal and pathological speech, language and swallowing ability and how they can change during life span. The research thus aims at understanding the sensory (such as hearing), cognitive and neurobiological basis of how speech and language develops in the little child, in development of reading and writing, and when speech and language skills are affected because of a brain injury such as a stroke . Furthermore, we investigate how communication is developed and implemented by and among people using alternative communication methods such as graphic symbols.

Both speech and swallowing mean intricate interplay between nerve signals and muscles. Stuttering is a speech disturbance which causes has long been debated. We aim to understand how speech interruptions occur, and if such knowledge can provide new treatment options. In addition, we investigate what effects of a disturbed respiratory pattern, such as in chronic obstructive pulmonary disease (COPD), may have to the ability to swallow safely, and if an integration of medicine, speech-language pathology and general muscle training principles can lead to more effective treatment methods in chronic swallowing problems.

Being unable to communicate and express oneself or comprehend what others say because of a reduced speech or language ability has a wide range of psychosocial consequences for a person. How the individual him/herself and significant others are affected by these impaired abilities, as well as how they can change their own communicative behavior, are important knowledge for the habilitation and rehabilitation of the affected individuals.

Reliable and effective assessment and treatment materials are central to the speech-language pathologist, and within the research group there is ongoing development of such materials in the areas of speech perception, speech and language development as well as in aphasia.

Ongoing research projects can be found in the left margin under the headings 1) Speech, 2) Language, 3) Communication, and 4) Swallowing, together with contact information to principal investigators. 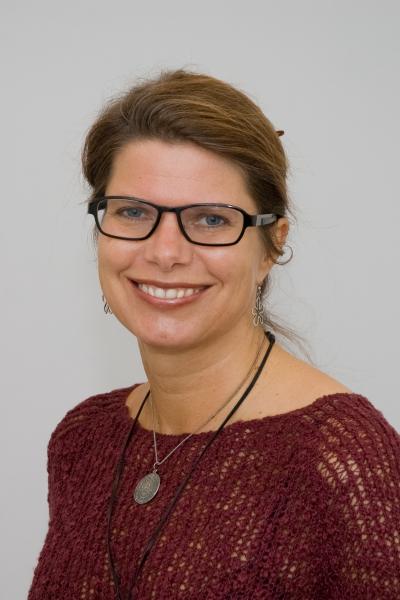