Two limiting factors in the disentanglement of neural circuit function are the identification of defined populations of interneurons and the use of reproducible behaviors. Thus, sharp genetic tools in combination with in vitro and in vivo measurements of network activity and behavior are instrumental. We apply novel and advanced methods, including virus-based tracing, electrophysiology, optogenetics, and in-vivo imaging of neural activity. We strive towards state-of-the-art interrogation of neuronal circuits, supported by facilities for behavior and viral delivery of optogenetic and monosynaptic tracing tools.

We seek to identify mechanisms by specific inhibitory interneurons influence the activity of principal cells and the resulting effects on behavior. We currently focus on circuits involved in motor control, memory formation, and motor learning in the cortex. More specifically to pursue the functional role of: 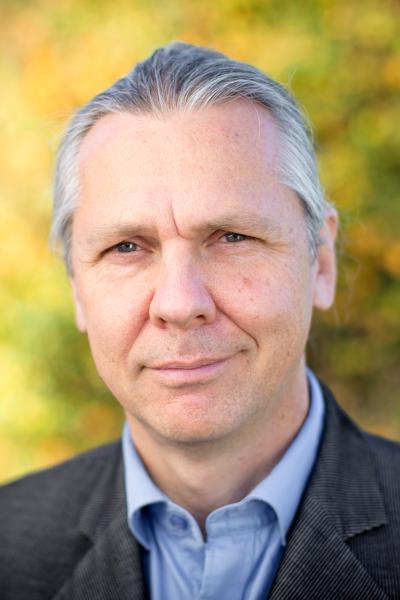 Professor at Department of Neuroscience, Research group Formation and Function of Neuronal Circuits