We do research on how neurons are formed from stem cells and neural progenitor cells in the vertebrate retina. We study the process when cells go from a proliferating progenitor cell to a post-mitotic neuron, during the differentiation and terminal cell cycle. Our research focus is to get knowledge about how neurons may be formed from endogenous neuronal stem cells in the retina and how to regulate the formation of both neurons and the supporting retinal Müller glia cells after injury and disease. One part of the research aims to understanding when this process go wrong and the cancer retinoblastoma is formed.

We use a unique human embryonic stem cell (hESC)-derived model system where retina is formed in culture. These “mini-eyes” also called retinoids are 3-dimensional tissue systems of human retina established after in vitro-differentiation of hESCs. The hESCs are induced to form brain-neuroepithelium and via the prosencephalic eye-field, neural retina of the optic cup is formed. These retinoids form an organized tissue with the all cell types in a laminated and functional structure. They recapitulate the development of normal human retina and are therefore a new powerful and versatile model to study the development of human retina. The retinoids are also used to study and model retinoblastoma carcinogenesis with focus on the early events in the carcinogenesis. We use the relatively more well known animal models as a complement to the retinoids and to develop new research questions and hypotheses. 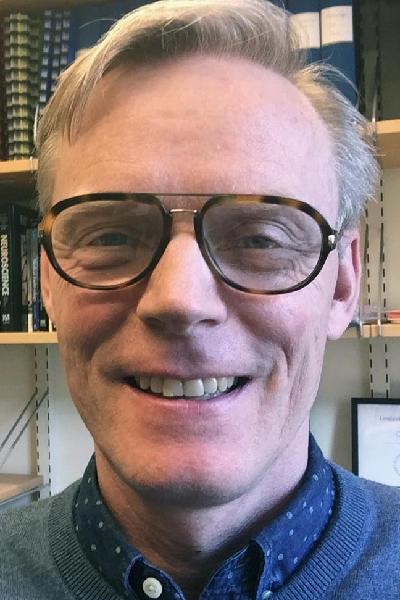